Are you looking for an accountant and adviser who will look at the figures, but will primarily have an eye for opportunities? 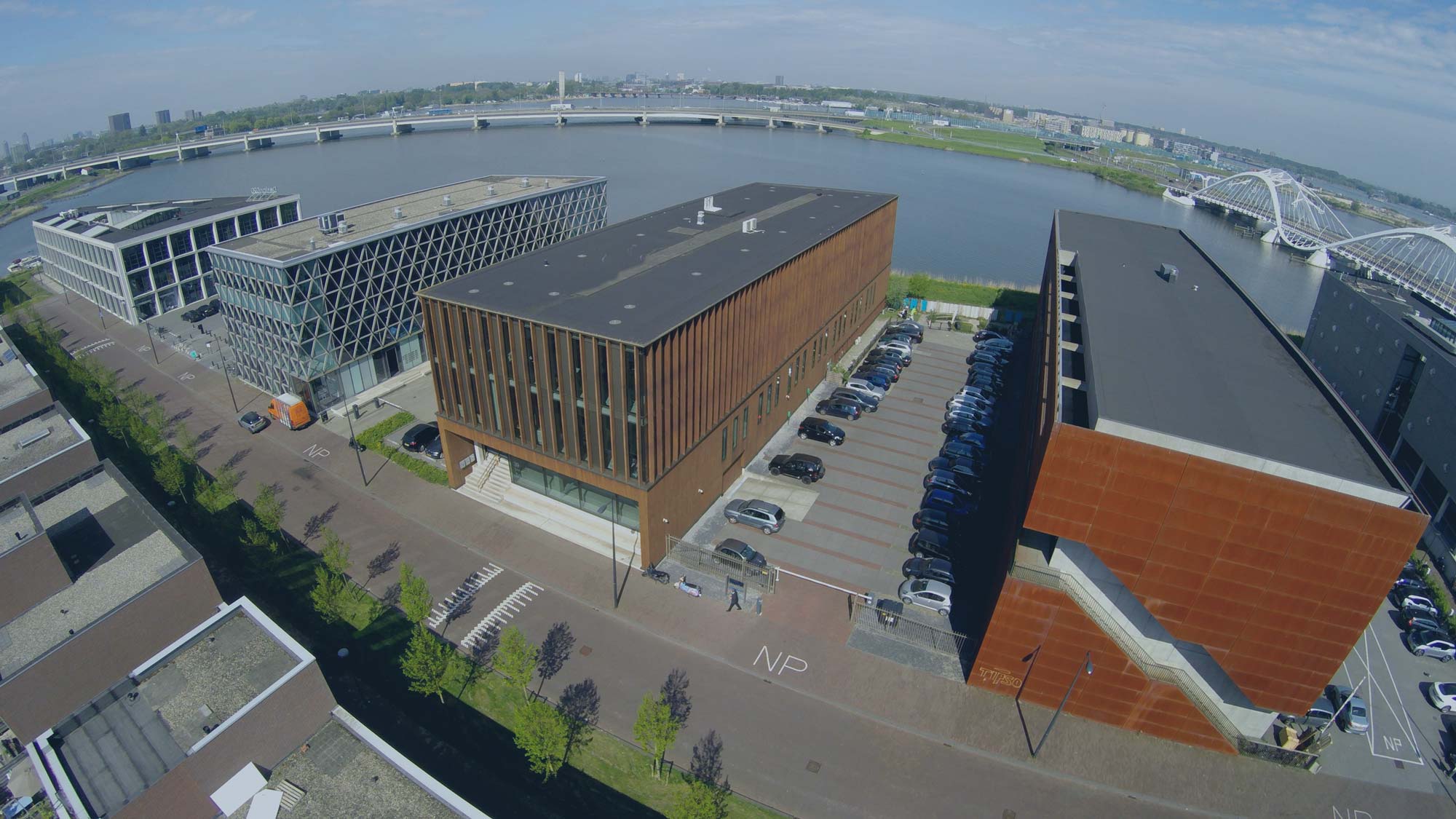 Looking for a tax adviser who will relieve you of the need to look for solutions?

Looking for financial advice that looks beyond the situation that exists today? 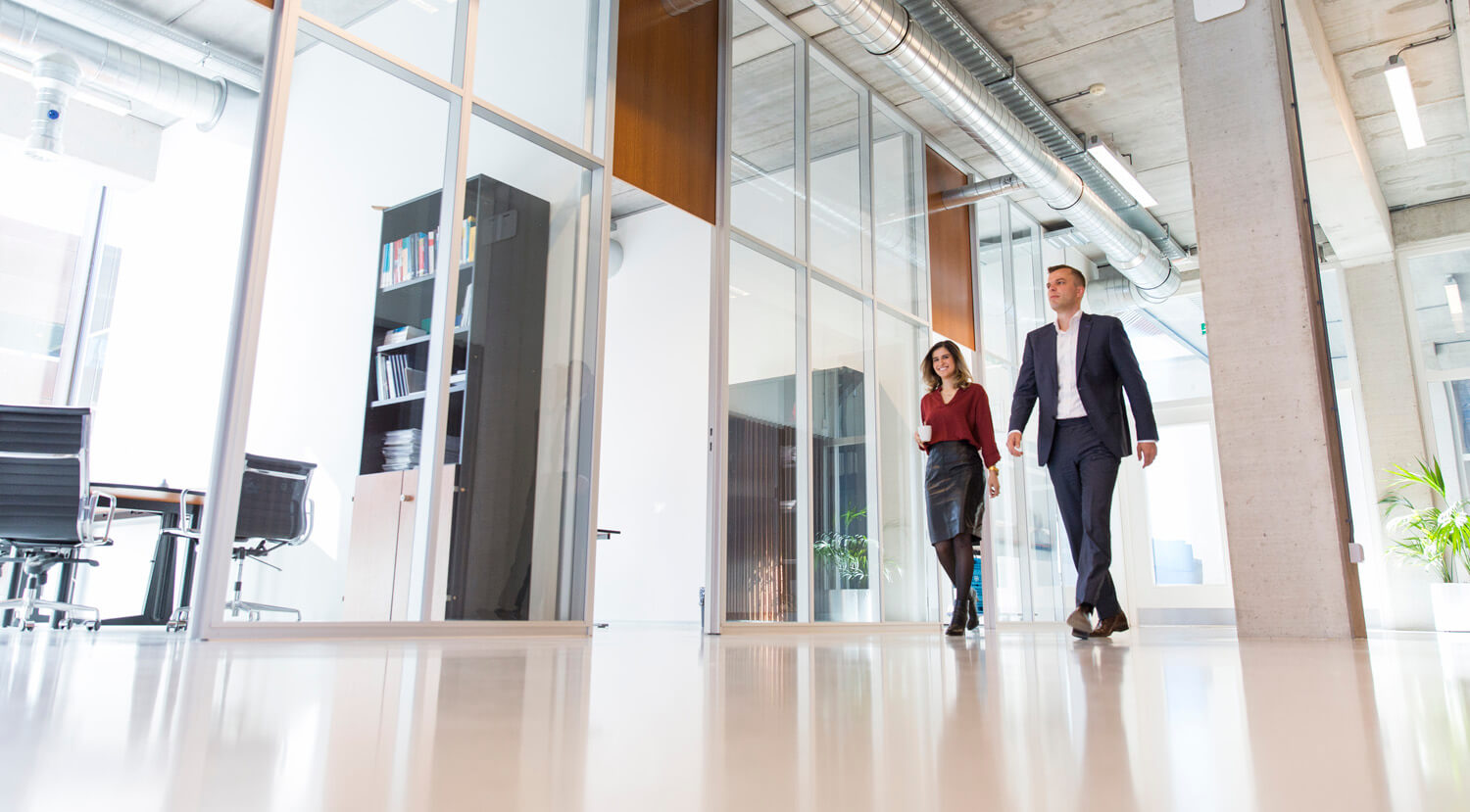 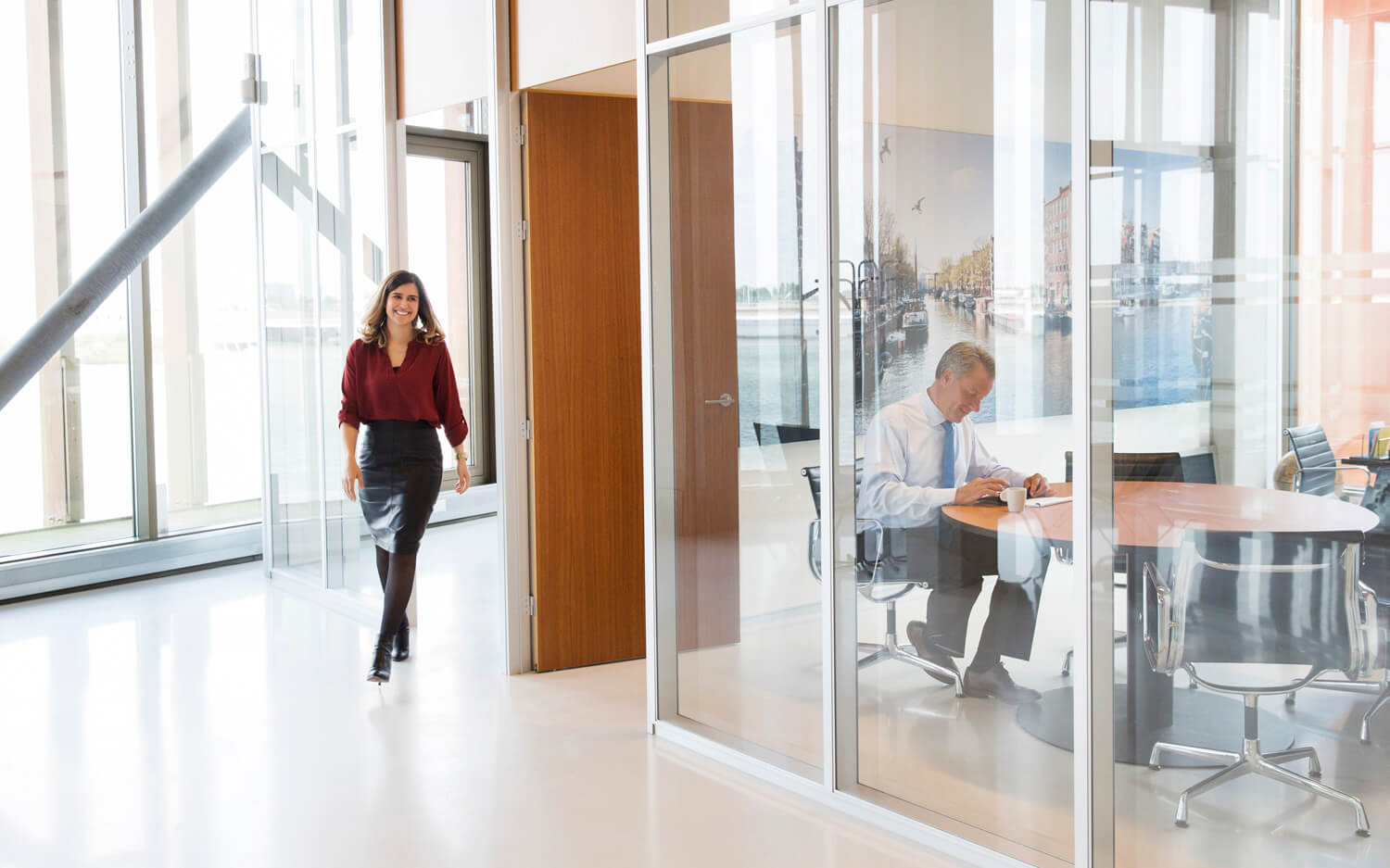 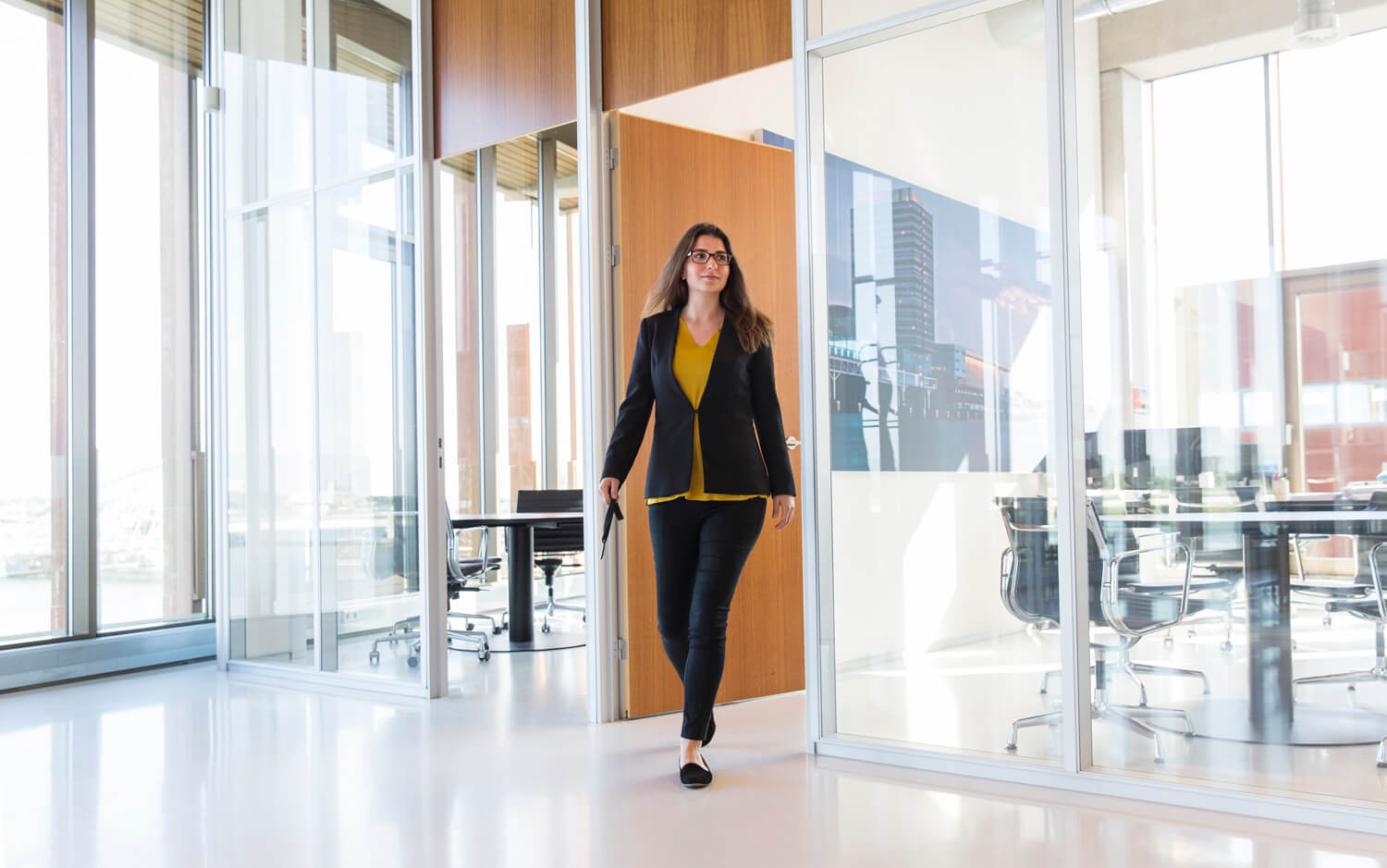 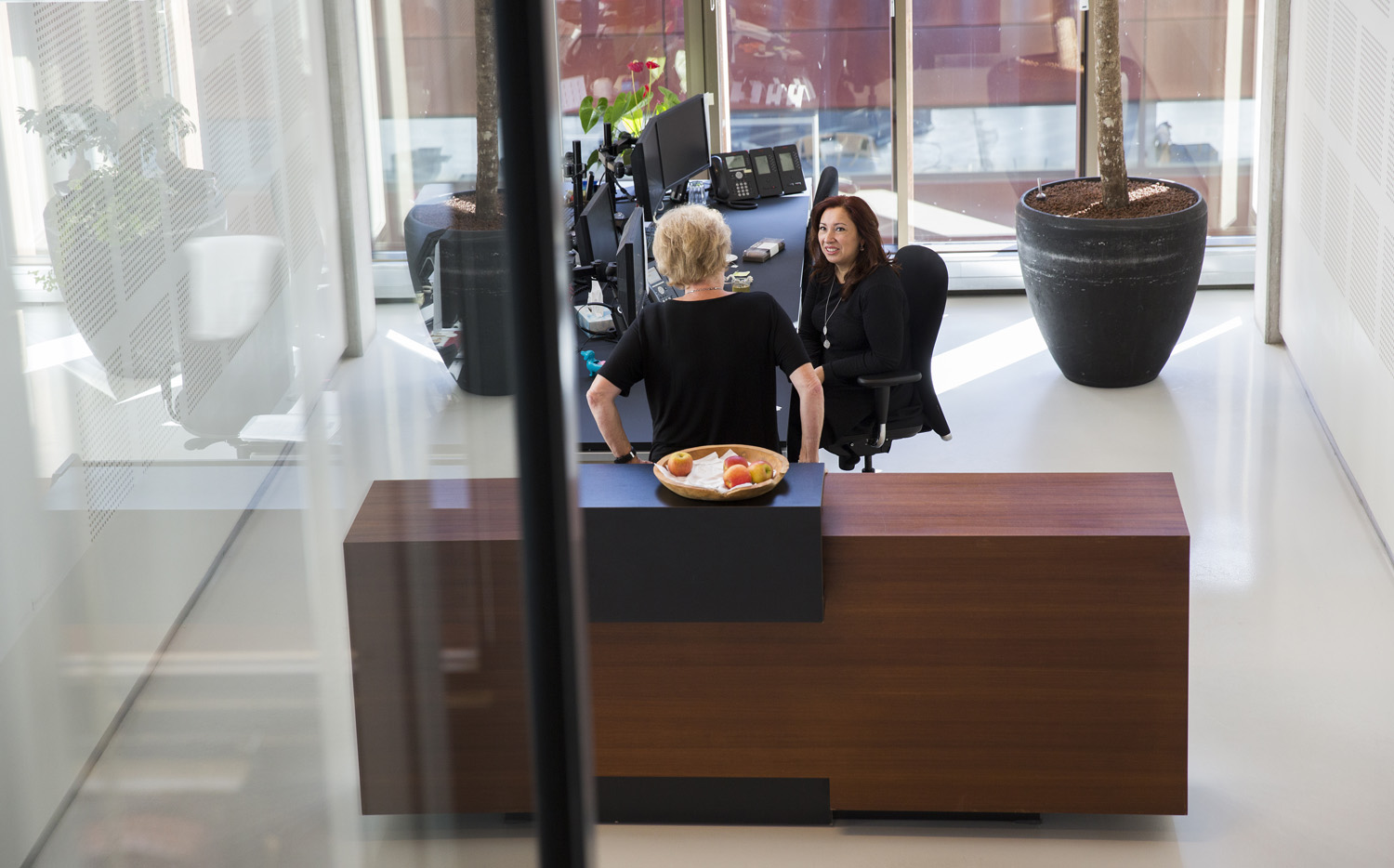 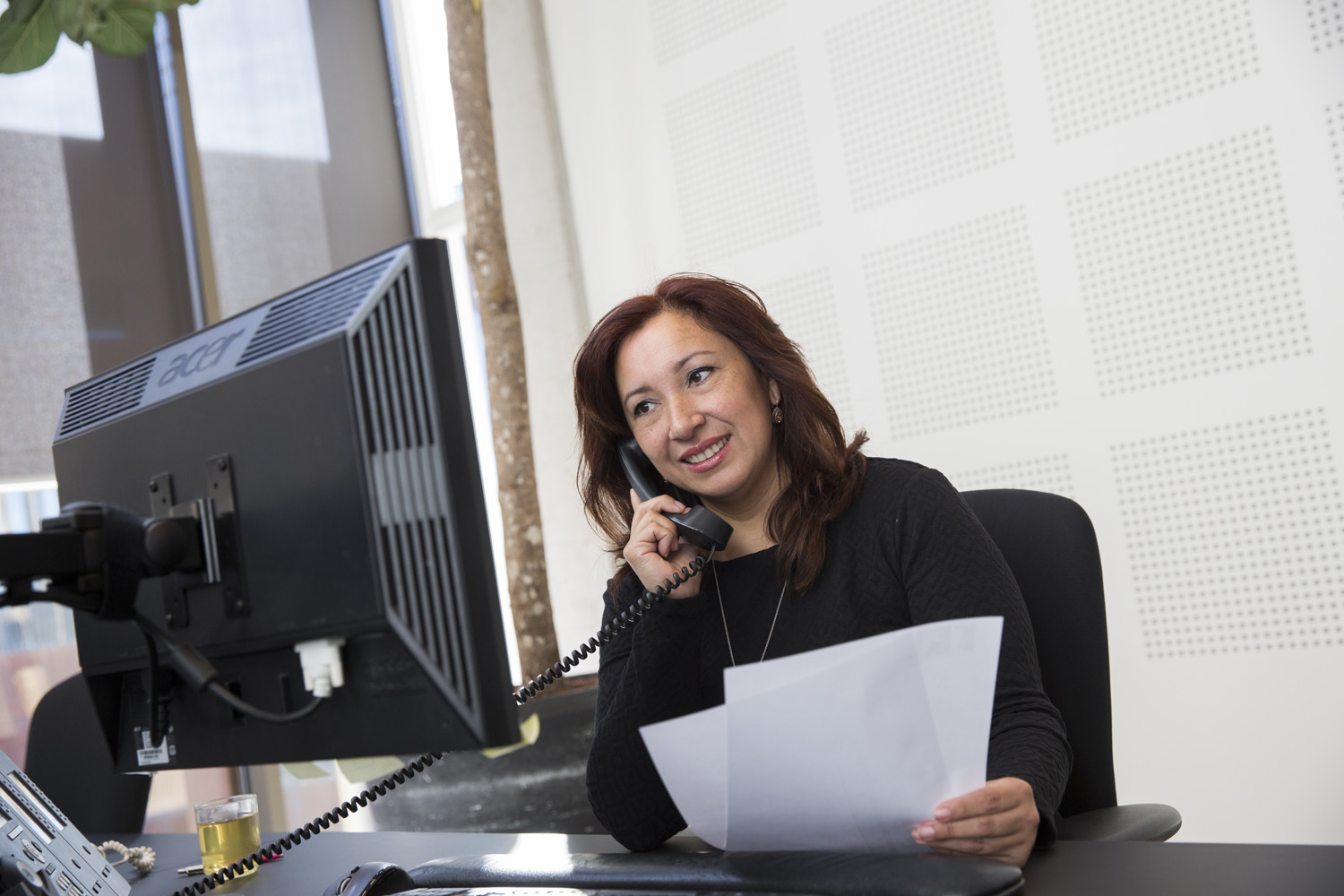 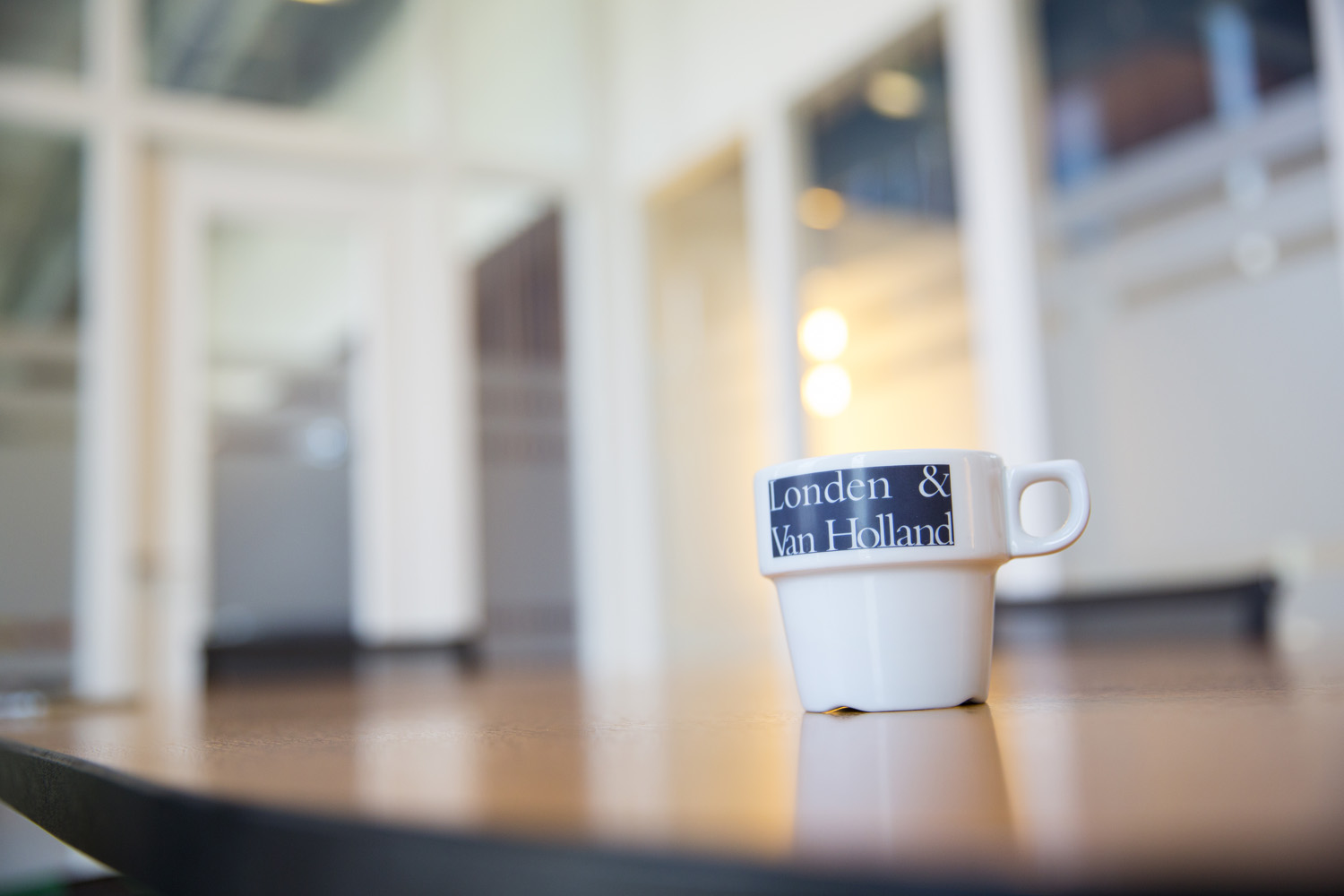 London & Van Holland is growing! Fer d’Arnaud and Cooper Goei set up the office in 1994. It had to be another accounting and tax consultancy. Large enough to be able to compete with the big four in terms of content. But also so compact that employees could have room for personal development. That plan succeeded. The company grew into a medium-sized organization where approximately eighty employees now work with pleasure.

After completing his accountancy studies in 1994 joined Ernst & Young Accountants. Within the Ernst & Young organisation he rose to become a member of the accountancy department and also worked in the national and international small and medium sized business practice. Joined Londen & Van Holland as an accountant in our extensive small and medium sized business practice on 1 July 2002. Mark has been a Londen & Van Holland partner since 1 January 2006.
m.ketelaars@londenholland.nl

After completing his accountancy studies in 1990, Chris joined Ernst & Young Accountants and worked in the international audit practice. In 1996 he transferred to Ernst & Young Accountants’ national and international small and medium sized companies where he rose to senior accountant. Between 2004 and 2006 Chris worked for a medium sized accountancy firm where most of the clients were medium and small family-owned companies. Chris joined Londen & Van Holland as a partner on 1 September 2006.
c.bijvoet@londenholland.nl

Spent over twenty years with Ernst & Young and its legal predecessors: first as a trainee accountant and then in the fiscal consultancy practice. Specialisms: director-major shareholder, merger and acquisition practice, the real estate market, the IT industry, family businesses and private individuals with capital. Has been a Londen & Van Holland partner since 2005.
h.beeren@londenholland.nl

Marcel studied economics and tax law at the University of Amsterdam and is a member of the Dutch Association of tax advisers. He started his career in 1996 with PwC and has worked there until 2012. In that year he switched PwC for Londen & Van Holland where he became a partner early 2014. Marcel developed considerable experience in domestic and cross border tax structuring for family owned, private equity portfolio companies and multinationals and next to this in mergers & acquisitions. Marcel specialises in tax planning for wealthy families, including emigration, privacy structures, setting up family funds and collective investment funds.
marcel.visser@londenholland.nl

Kees Jan has started in 1998 as an auditor with a Big 4 company. As per 1 January 2014 he became partner at Londen & Van Holland a midsized audit and tax advice firm in the Netherlands. Kees Jan has a auditor a broad experience with respect to automotive, construction, retail and hospitality on a national and international level.
kj.schouten@londenholland.nl

Nick started in the national and international SME audit practice at PricewaterhouseCoopers, where he has grown into the role of manager. In the period 2015 – 2017, Nick worked at a medium-sized accountancy firm and build up his own client portfolio with mainly clients in the SME practice of the director-major shareholder, family businesses and national and international medium-sized and large SME organizations. Nick has extensive experience as a public accountant in the broader segment within SMEs and with large (inter) national organizations, mainly in the sectors: retail, healthcare, foundations, culture / museums, entertainment / catering, private equity / venture capital, (heavy) machinery production, automotive (transport / leasing) and employment agency. Nick is partner at Londen & Van Holland since 2017.
n.vangulden@londenholland.nl

Gerben studied tax law at the University of Groningen. He started his career in 2007 with PwC. In 2013 he switched for PwC to Londen & Van Holland, where he became a partner early 2019.
Gerben is a tax generalist with broad experience in advising “private clients”, e.a. director-majority shareholders, families (and their businesses) and high net-worth individuals.
G.vanderLei@londenholland.nl

Guido holds a master degree from Tilburg University (Fiscal Economics). He started his career in 2008 in the corporate tax practice of Deloitte, in the Netherlands and abroad. In 2019, he joined Londen & Van Holland as a partner. Guido has in depth knowledge of corporate income tax, international tax law, dividend withholding tax, VAT, real estate transactions and M&A. His clients operate in the energy sector, infrastructure, retail and healthcare. Guido is a member of the tax professional organisation (Nederlandse Orde van Belastingadviseurs).
G.Wijnans@londenholland.nl